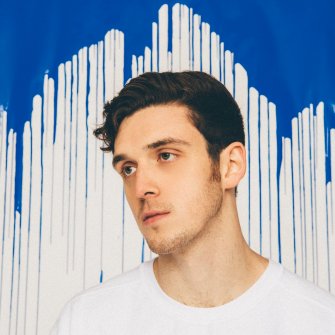 Lauv is pulling heartstrings with his two new singles, “Bracelet” and “Paranoid,” the he released last week. Both songs have been announced to be on the singers new and ongoing playlist, which will now be coming out as album, “I met you when I was 18.”

The 23 year old took to Twitter to announce that his debut album is “DONE.” He also revealed that since this exciting news isn’t the only incredible part! Lauv will also be releasing the last two songs THIS WEEK! Are you guys ready!?