I’m so excited to share the conversation I had with one of my favorite photographers and people in the industry, Mike Rosenthal. Mike has worked and shot with some of the biggest names in the industry including Kylie Jenner, Hailey Baldwin, Olivia Culpo, Shay Mitchell, Khloe Kardashian, and also his wife Jen Atkin for her company, Ouai.

I want to thank Mike for being kind enough to speak with me for my blog, it means so much to me. Scroll below to read up on the latest in Mike’s life and career, and don’t forget to follow him on Instagram as well, it’s one of my favorites!

David: Hey Mike, thank you so much for taking the time to talk with me for my blog, I’m such a big fan of yours and your work. In case some of my readers aren’t too familiar with how you got started being a photographer, can you tell me about that?

Mike: Hey David, I started in the film business, first in visual effects then cinematography.  I always loved still photography but never thought of it as work until after working on a long movie, I got a few requests for small shoots.  I realized I could apply some of the same approaches as film, and little by little I built out a very basic portfolio.  I made almost no money but loved the experience.  I then hit the pavement and looked up every clothing company based in LA, every magazine based in LA, and just made cold calls.  I still do the same thing today – you have to work hard to find the opportunities.
David: Have you always had a passion for photography?

Mike: I was always the kid with a camera around my neck.  I loved the process of lining up a shot and telling a story, then working with the film (and later computers) to finish that story.  It’s something that I can do by myself, or can do with a big crew – there are so many possibilities.
David: You have done numerous shoots for magazine covers, movie posters, and advertisements, do you have a favorite one so far that you’ve taken?

Mike: There’s no way to pick a favorite – some I love because of who I worked with, others I love because of where I got to shoot, or how I got to shoot it.  Then there are other shoots where I look back and think that I could have done a much better job, or would do things very differently today – hindsight is definitely 20/20
David: You’ve also done shoots with many people in the industry like the Kardashian/Jenner girls, Shay Mitchell, Cameron Dallas, and so many more. Is there one person in the industry that you have yet to do a shoot with that you want to?

Mike: I would love to work with Gary Oldman, John Turturro, Jeff Bridges, Bill Murray – these guys are legends to me.  There’s also the younger generation – Tom Hardy, Kit Harington, Ryan Gosling, Cara Delevingne, Dane DeHaan..  There are a lot of cool people doing amazing work
David: You’re also married to one of my all time favorite people, Jen Atkin- you guys are the definition of couple goals! Have you ever worked with her to shoot anything for Ouai?

Mike: Yes, I’ve shot all of the Ouai campaigns! It’s a lot of fun!
David: In early May I read your interview with Architectural Digest about you and Jen working on your newer home renovation, how has that been for you guys and is it still being worked on?

Mike: The house itself is mostly done, but we haven’t touched any of the landscaping. The front yard and back yard are both a mess, but inside it’s beautiful.
David: One thing I admire about you is that you always show love to the LGBTQ Community, and that means a lot  to me because I’m an openly gay teenager so thank you so much. With all the hate that’s in this world, can you offer any advice to people in the LGBTQ Community or just in general that might be afraid to be themselves/have self love issues?

Mike: My heart goes out to the whole community, particularly young kids in families or towns where they aren’t allowed to be themselves without fear of judgment or even a lack of safety.  It’s unfortunate that we have to discuss something like this in the United States, and in 2017, but be true to who you are, realize you’re not alone, and don’t be afraid to follow your own path.  Don’t let anyone tell you otherwise, whether that’s your family, your clergy, or your elected leadership.  If you live in a less-enlightened part of the country, pay a visit to a big city where you can be around people who love and accept you for who you are.  You’re not ‘strange’, you’re not ‘weird’, you’re not ‘different’. 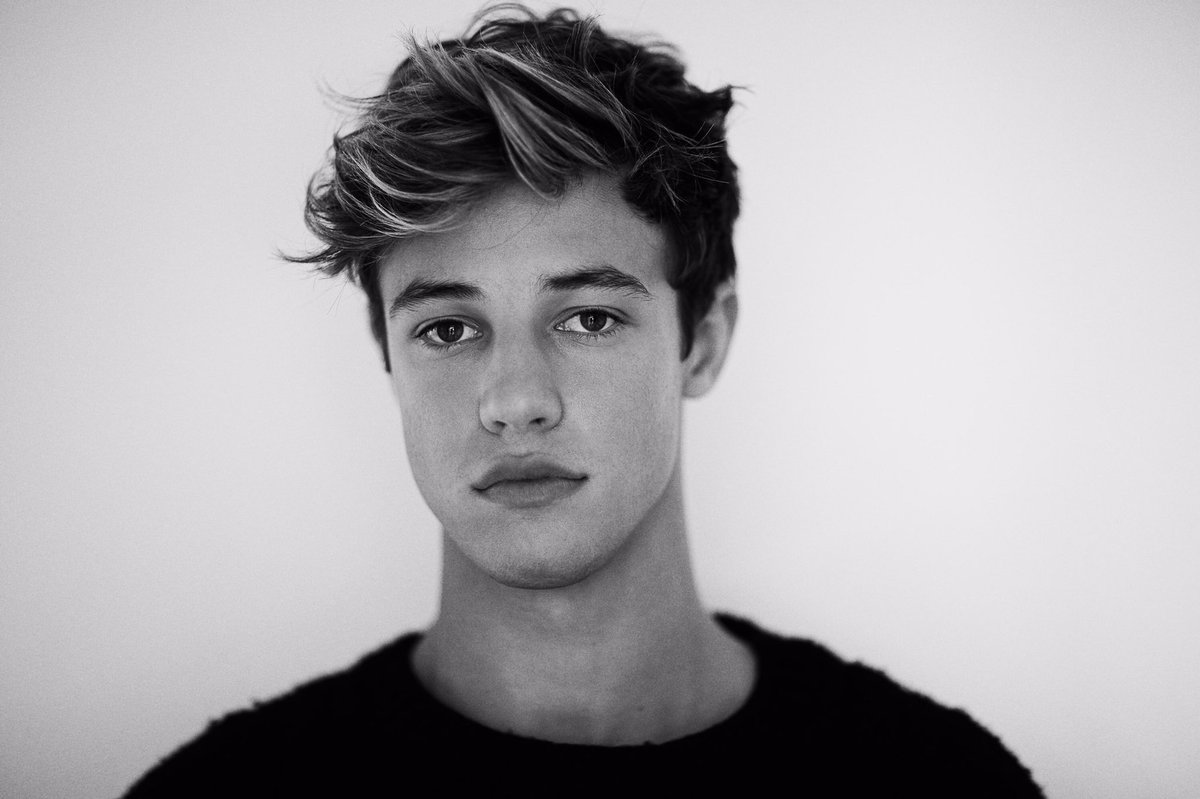