Look at that glow!

Amanda Bynes is ready to take her power back and share her story, something that’s beyond brave and inspiring. The 32-year-old talked with Paper Magazine for her first full interview in years, and got candid on everything from her early life, drug use, personal struggles, and how she got back to a happier and healthier place.

While Amanda did open about all those past struggles and such, I am a firm believer that we should focus on the positive in life and will never put anything negative on my blog. Everyone in this world deserves a second chance and fresh start, so instead of quoting her on her candidness of those topics- I will share a few other things she spoke about.

Amanda revealed that she wants to return to acting, but in a certain way. She said, “Kind of the same way I did as a kid, which is with excitement and hope for the best.”

As for the advice she can offer to those who might be struggling? “My advice to anyone who is struggling with substance abuse would be to be really careful because drugs can really take a hold of your life. Everybody is different, obviously, but for me, the mixture of marijuana and whatever other drugs and sometimes drinking really messed up my brain. It really made me a completely different person.”

She continued, “I actually am a nice person. I would never feel, say or do any of the things that I did and said to the people I hurt on Twitter.”

For the complete Paper Magazine article with Amanda, click here! 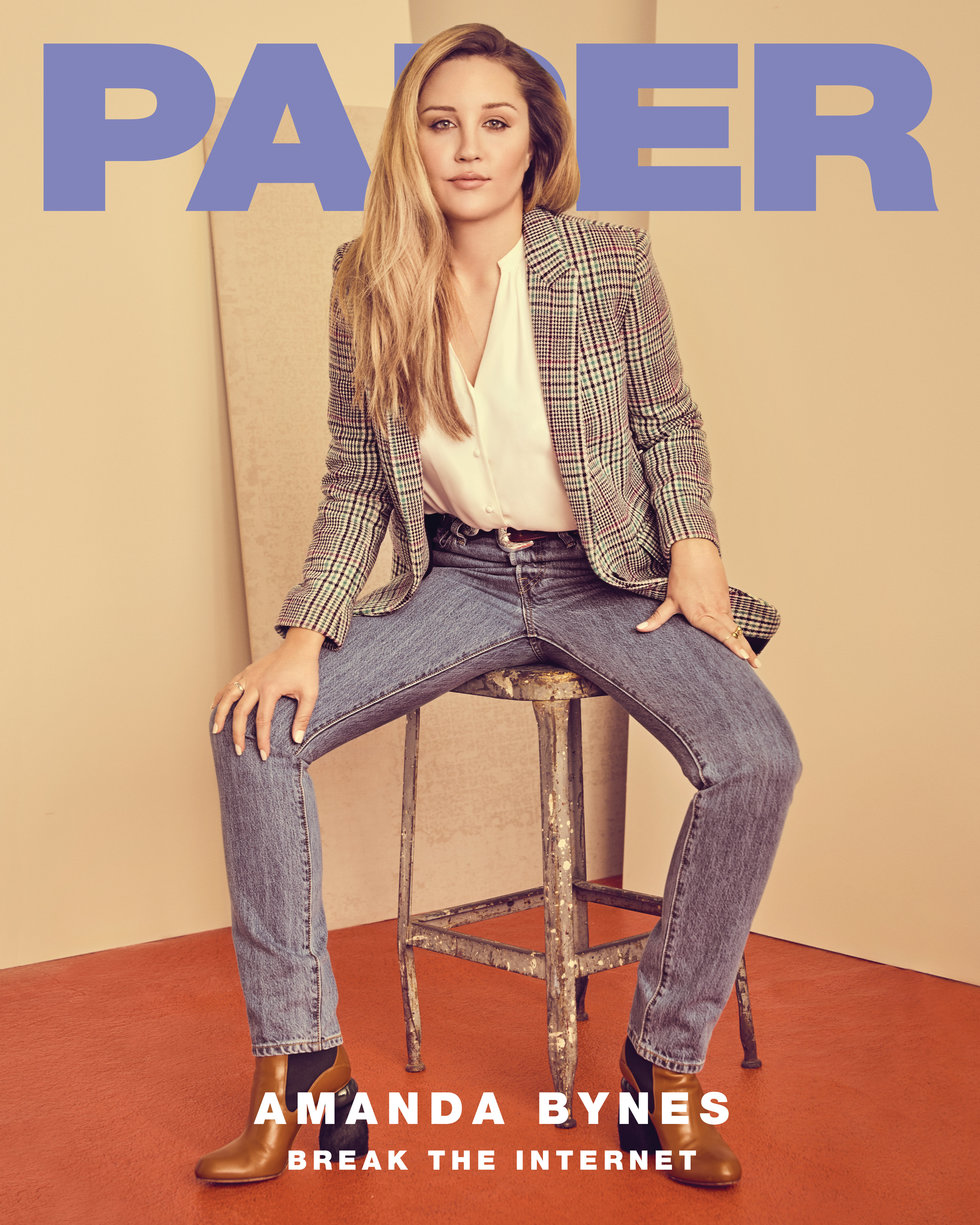