Get ready people, Bazzi is gearing up for his first ever tour!

Bazzi is in root to your city! The singer announced “The Cosmic Tour” last week via his  Twitter and Instagram. The tour will be in support of Bazzi’s debut studio album, COSMIC, which came out on April 12th.

The tour will start on July 8th in Seattle and will end August 7th in Detroit. B will also be hitting New York, Denver, Phoenix, Los Angeles, Toronto, Atlanta, and more throughout the month long tour.

Tickets for Bazzi’s “Cosmic Tour” are on sale NOW! A list of full dates can be found below, for tickets click here. Are you guys excited to see Bazzi do a solo tour!? 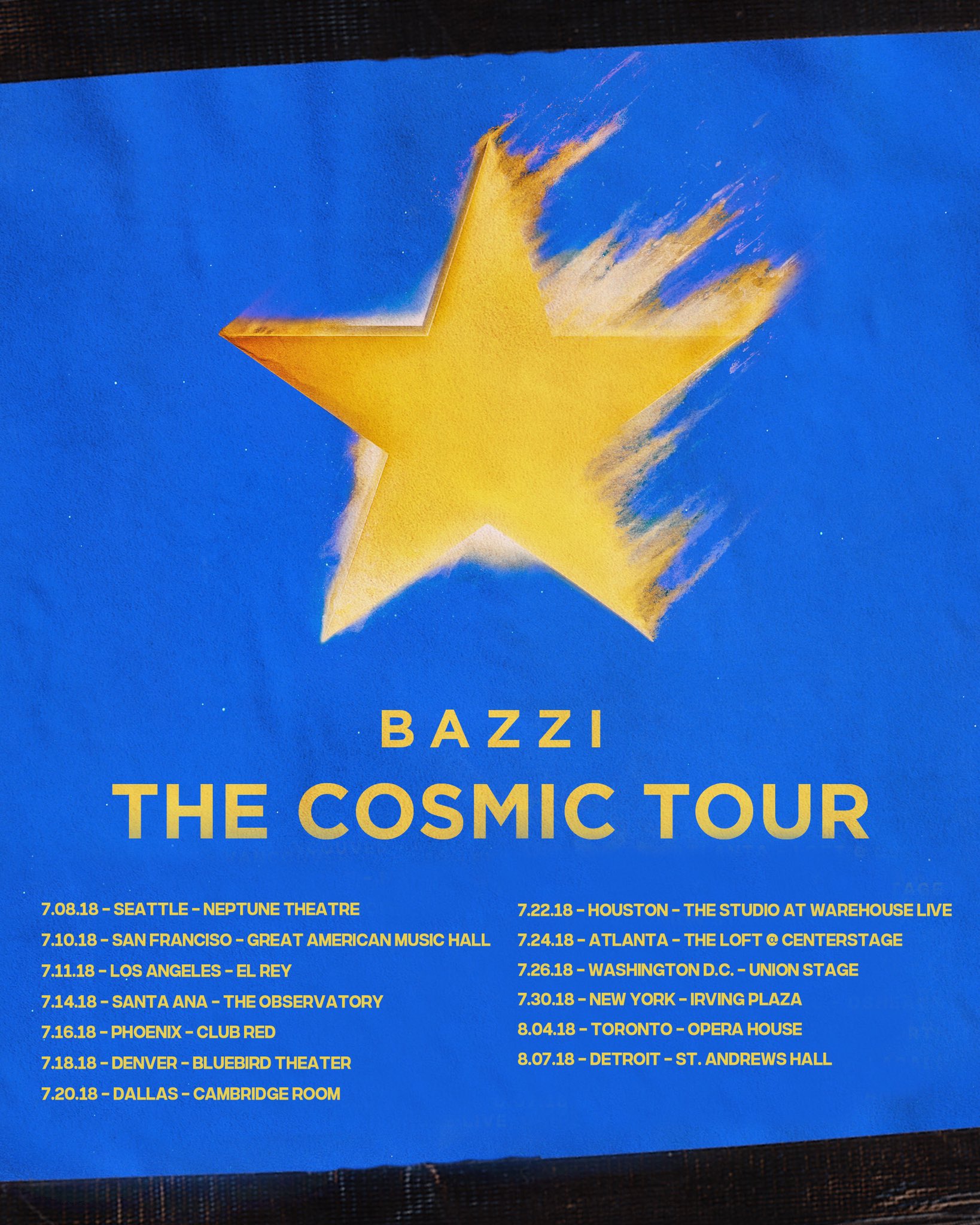