Watch out you guys, there’s a new Queen of Christmas in town…

Lea Michele’s highly anticipated Christmas album has finally been released! ‘Christmas in the City,’ featured eleven tracks and also included one original song. Bringing friends such as Jonathon Groff, Darren Criss, and Cynthia Erivo; the singer gave fans an exciting present to get them into the holiday spirit a bit earlier this year!

On top of dropping the incredible album, Lea also announced a set of three shows in New York City from December 19th-21st at The Concert Hall at New York Society for Ethical Culture. VIP packages for the limited shows go on sale tomorrow, November 1st at 10AM and regular tickets/premium seats will be on sale November 2nd at 10AM. Both sets of tickets can all be purchased here!

Are you ready for the ‘greatest time of year’ with Lea?! 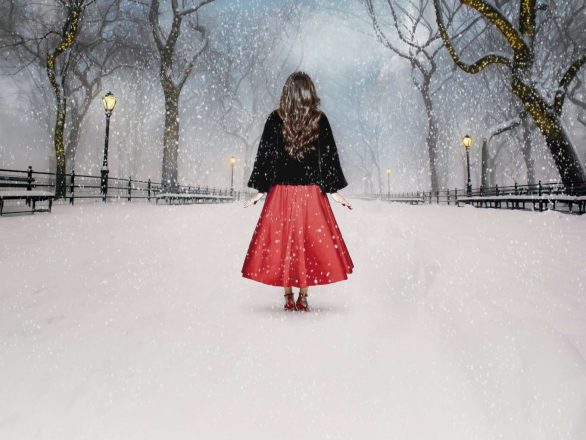