The Disney Princess is glowing, but are we surprised?!

Elle Fanning is in full-force promo mode for her new film, ‘Maleficent: Mistress of Evil,’ and while looking fabulous as ever, the princess caught up with Elle Australia for a quick catch up session on her busy life!

Speaking on Disney movies evolving since she was a child, Elle opened up about how she was happy the films she’s been apart of haven’t been all about the princesses needing men… and hey, she is right!

“When I was young I watched all the animated Disney films, and they’re beautiful in their own way,” she says. “But the women aren’t extremely complex and they do rely on the men a lot. The modern fairytale with a twist is so important.”

The twenty-one year old also opened up about the possibility of working with her sister and friend, Elle Fanning, on a project. “We’d love to do something together… It would be great, because we don’t really talk about each other’s work. “She knows what I’m thinking, and she’s the best advice giver. As we get older, we get to be good friends.”

For more of Elle’s time with the same-named and iconic magazine, click here! 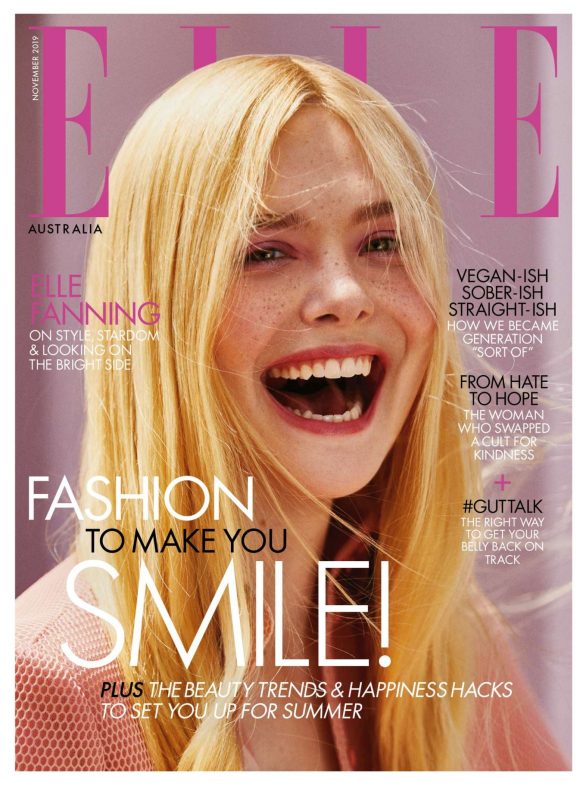