Behind the magic of POP 2 live!

Magazines are bringing us behind the scenes of Charli XCX’s POP 2 live show that took place in England on June 19th! “Balls-to-the-wall music that knows its own excellence — this is why Charli XCX is the rare pop weirdo we can’t live without,” Douglas Greenwood from i-D wrote in his article about the show.

DIY Mag also covered the show and said “Tonight, the second of these mixtapes – last December’s ‘Pop 2’ – gets the full works in a blindingly brilliant showcase of friends and collaborators.” It looks like Charli had a blast and so did everyone that attended the special and limited event.

Charli is currently on tour with gal pal Taylor Swift on her “reputation: Stadium World Tour” and will be a supporting act, along with Camila Cabello, until the tour wraps. For more info on the tour, click here and get all the deets so you don’t miss a show!

Keep scrolling to see some photos from Charli’s London show last week, credit to DIY and i-D for the iconic photos! 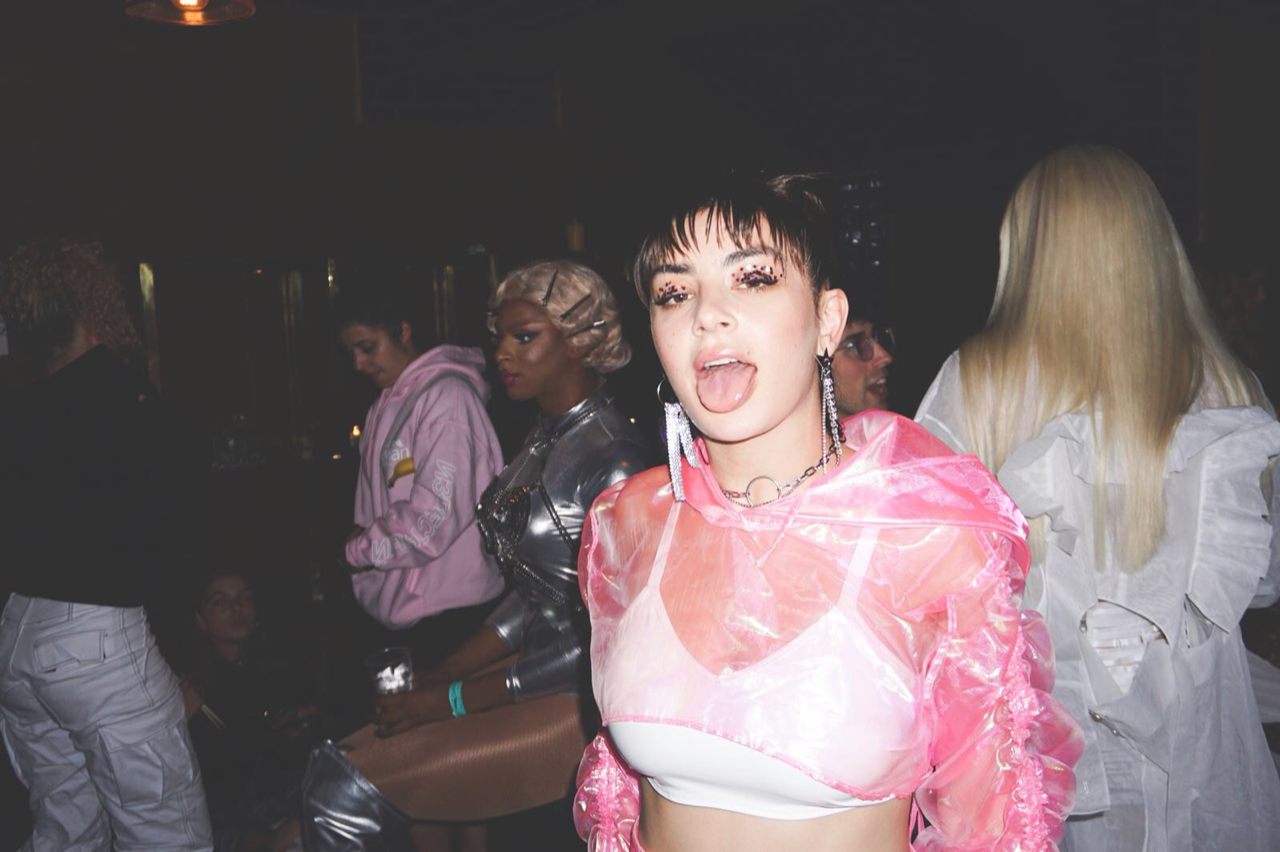 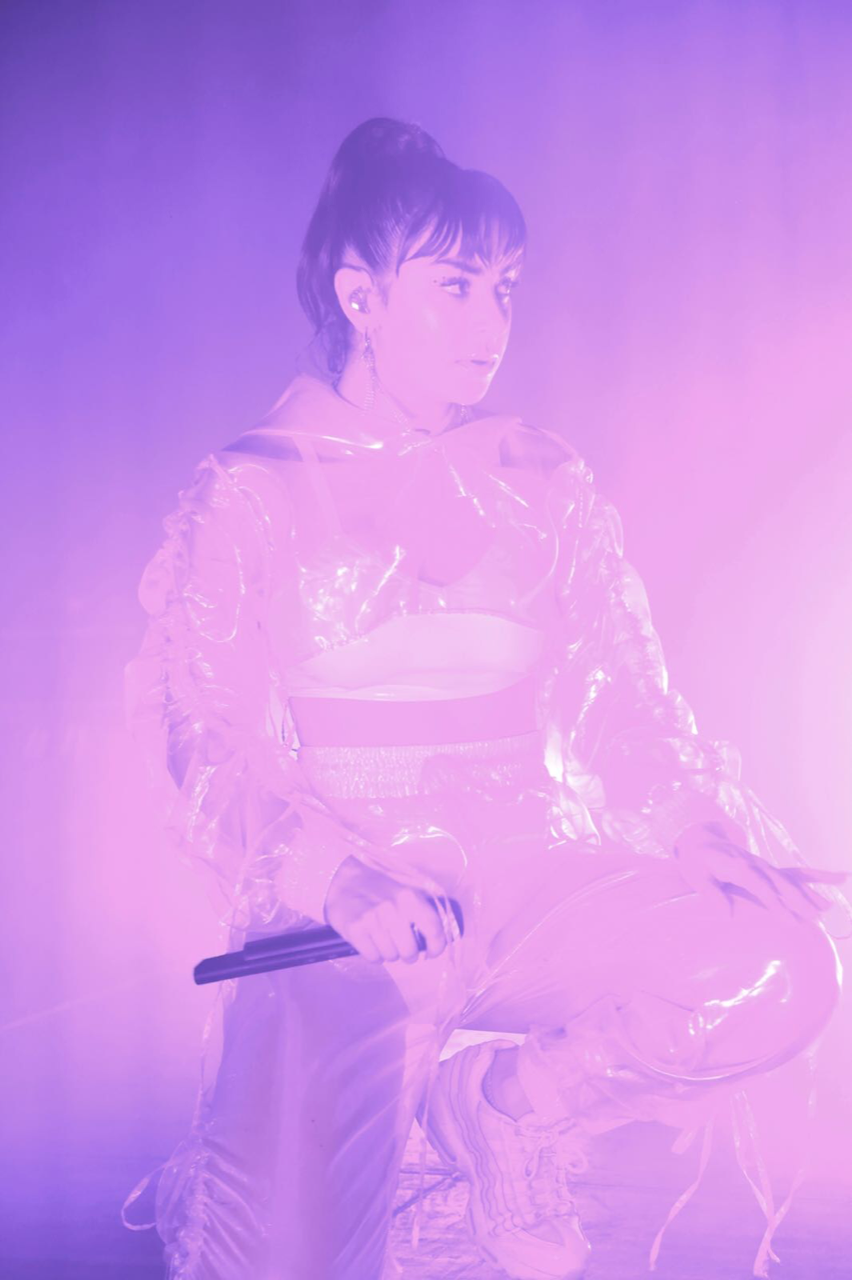 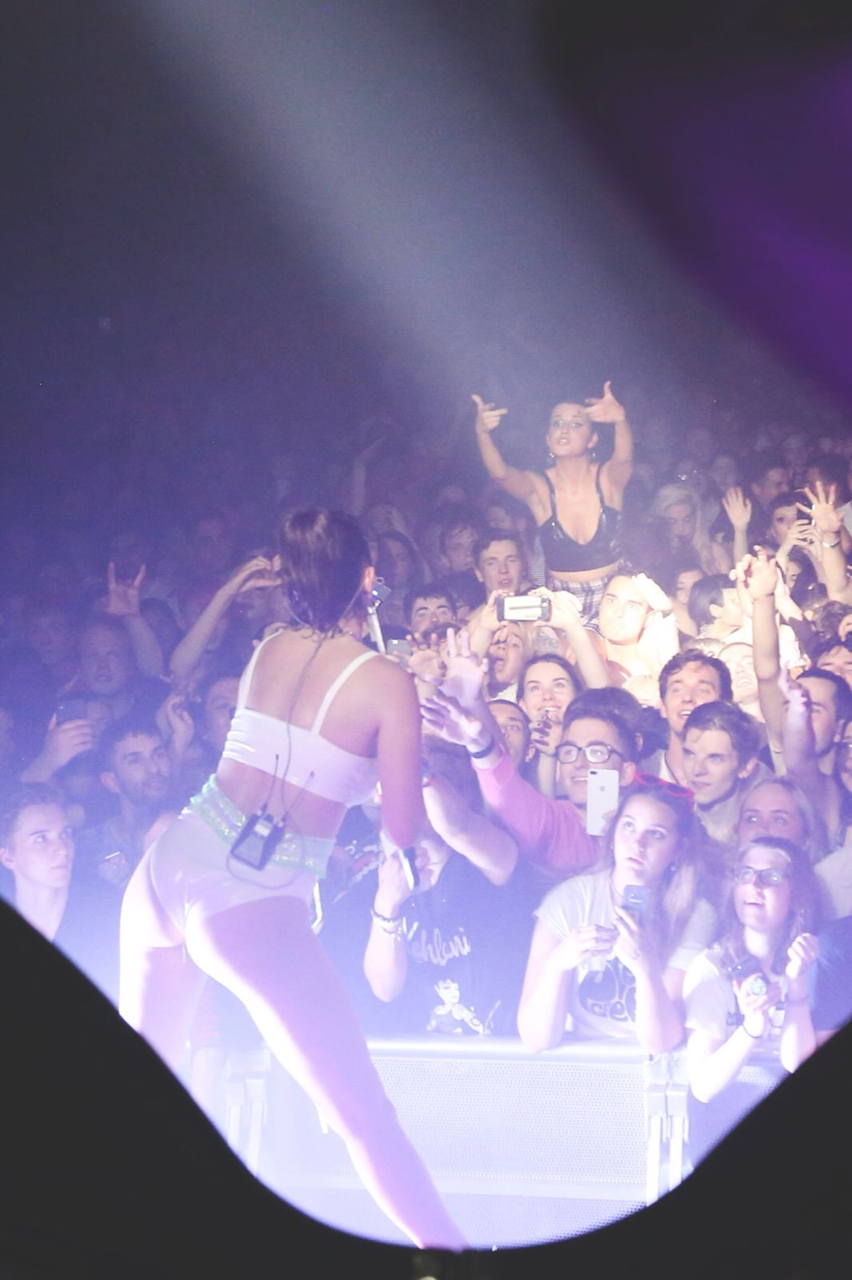