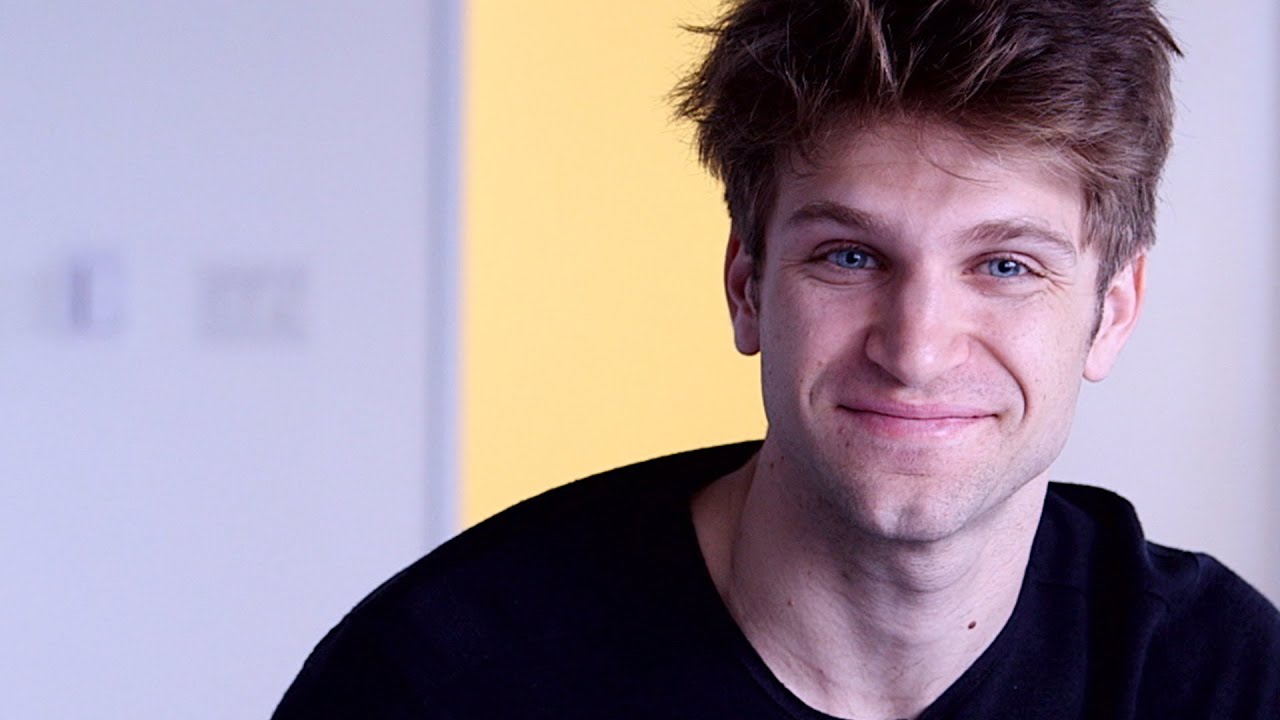 I am so excited to have done another interview with the amazingly talented Keegan Allen!! I want to thank Keegan so much for his time again, and I hope you all enjoy this awesome interview I got to do with him again! Read the interview below and don’t forget to follow Keegan on Twitter, Instagram, Facebook, and also pick up his new single on iTunes available now!

David: Keegan! Thank you so much for taking the time to do another interview for my blog, it means so much to me. There has been so much that’s happened since we last talked- your movie King Cobra came out, you released an amazing song called ‘Million Miles Away’, and it was announced that ‘Pretty Little Liars’ last season airs this April! What’s been your favorite thing that’s happened so far with the start of 2017?

Keegan: Sharing these moments with my fans who have grown up with me and continue to enjoy the work I do, whether it is acting, writing, photography or music- there is always an open discussion and limitless support. My first love is acting so I started the year off guest starring on a great tv show on TNT called “Major Crimes”. I got to work on a great storyline and with one of my good friends Graham Martin.

David: Your song ‘Million Miles Away’ is so good, I can’t stop listening to it. What made you chose this song to be released as your first single, and are you planning on releasing an EP or album this year? I need more Keegan music asap!!

Keegan: Well David, I wrote this song almost 4 years ago now about a beautiful long distance relationship. Since I began that process so much had changed in my life. The song morphed into more of an understanding about one of the most complicated human constructs: loving without possession.

I would read countless books on the mastery of love, selfless love and unconditional love; great writings from Osho, the autobiography of a yogi by Paramahansa Yogananda  about unique love stories that began with inner peace and being able to love without seeing or being around someone who had passed over or was far away. I’m not a religious person, so the theory of the afterlife is a bit like David Eagleman’s SUM to me haha…countless permutations of possibilities…but I wanted to write an anthem about loving someone from anywhere on the universe. Even if that person you love is right next to you, sometimes they can feel a million miles away. Or they could be across the world and they feel closer than ever. These elements formulated a new way of looking at love.

Million miles away is also the sort of a song that I would love to hear other people sing. I know that sounds weird but, I have been holding onto my music privately for almost a decade and now that I am slowly releasing it, it brings me so much joy to hear other interpretations of it. Music is always sharing to me.

David: ‘Pretty Little Liars’ comes back two months before I graduate high school and that’s so crazy to me because this show has been going since before I started high school, how does it feel to know that it’s ending and are you going to miss it?

Keegan: I’m excited that the show has come full circle and that fans will finally have all the answers. It was such a wonderful experience to share with everyone and I can’t wait for these next ten episodes to be on everyone’s TV.

David: One of my favorite things about ‘Pretty Little Liars’ is that it’s always been a show that has talked and showed things that not a lot of other shows do/talk about, the main one is having a main gay character. For someone who is openly gay, I was always able to relate to Emily and some of the issues she had been through before I came out. What is it like to be apart of such a diverse and incredible show like ‘Pretty Little Liars’ and how had the response been from other big fans of the show like myself?

Keegan: It has been incredible and I hope that more shows and media take queues from our progressive work. It is very strange to me when people ask me what is like to play a “gay character” because it’s really not any different than playing a “Non-gay character”.

Obviously, there are times when there is an exaggerated example needed to convey storyline, but for the most part these characters would not be challenging to play. I love that pretty little liars pushed that equality for teens watching our show for the relatable void that still exists in mainstream media. It let everyone feel connected and inclusive.

David: I follow you on Instagram and have your notifications turned on because your posts are so artsy and amazing. I know I asked you last time we talked, but do you think you’ll release another photo book again?

Keegan: I am working on another book, I can’t talk too much about it just yet- only that I am very excited for everyone to see it

David: You did a few live shows a few years back, do you plan on doing some again since you just released your single?

Keegan:Yes! Live music is such a great way to connect with fans- I will probably do something soon

David: One thing I admire about you most, is that you are such an accepting and non-judgmental person. Have you always been this way, and what made you be this type of person?

Keegan: My parents and my friends. I was very fortunate to always be accepted by my parents in every way shape or form. My parents would love me and support my decisions with whoever I wanted to be. My friends that I keep continue to see me as I am. Through all that, I feel everyone deserves the same treatment from me.

David: I saw that you sent some fans some PLL mugs with notes and thought that was so amazing! How has the response been from the fans about your new single?

Keegan: Incredible, I have been looking through the hashtag #millionmilesaway and just loving it. I am dm’ing dans that do covers and show me love!

David: The world that we live in today is filled with so much intolerance and hate, do you have any advice to those who feel alone or feel that they need to hide who they are because of all the hate?

Keegan: Quite the opposite, I think the younger generation is responsible for going out and standing for equality and protecting the rights of others. Too often I see people who are always “against” something or someone and I say to stand “with” peace. To keep the peace inside yourself, because only then will there be peace. But never hide who you are- be free and be yourself!

Happy birthday to my number one man, my first crush, and the icon that is you, @harrystyles.
Anyone else in a funk? Instagram is a public diary for me and what I love most about it is that you can connect with someone in the matter of a click. I don’t like to post just the good stuff in life, because life isn’t just rainbows and butterflies (I wish it was) 🌈 🦋 I’ve been struggling lately and I’m sure I’m not alone. It seems like a lot of people have been in a funk and I think that’s why I wanted to share this 🤷‍♂️ I have a great therapist, but at the end of the day it comes down to how I feel about myself… what I like, what I don’t, what I wish I looked like; etc.
🚂🚂🚂🚂🚂🚂🚂🚂🚂
Happy birthday to the cherry on top of my ice cream 🍦 The cheese to my pizza 🍕 and the Madonna to my Britney 💅 I love you to the moon and back. You are one of a kind and I don’t know what I’d do if I didn’t have someone like you beside me. You’ve never left and when shit has hit the fan, you’re still there. I appreciate you and love you more talk you know. You are simply the best and I hope you never forget that. Happy birthday my sweet Bree… I love you 💕💕💕
Going through some childhood projects and look who’s always been there 💕