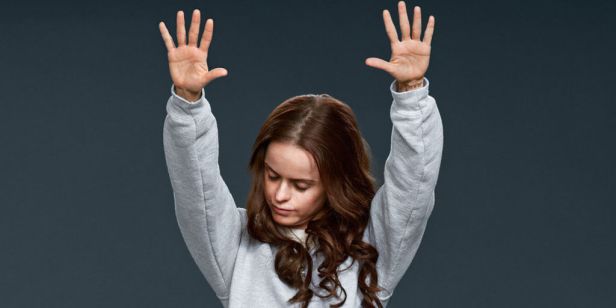 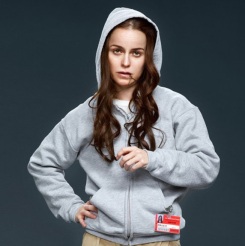 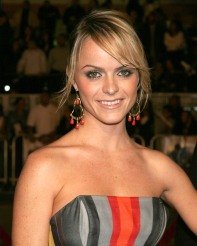 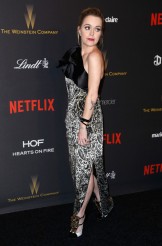 I am so excited to finally share my  first interview for my website. The first interview below is with the beautiful Taryn Manning from Orange Is the New Black! In the show, Taryn plays the hilarious and crazy Tiffany Doggett. Some of you also may recognize her from my favorite movie Crossroads, with Britney Spears! If you haven’t watched the show or movie yet, I suggest you get on that right now because you are missing out. Here is the interview and thank you SO much to Taryn’s team and herself for taking the time to answer my questions…I adore you!

David: You’ve been playing Tiffany in Orange Is The New Black for a while now. What has been your favorite part about working on the show and as her?

Taryn: I have really enjoyed the life experience of living bi-coastal, since LA is where I call home and the show shoots in NY.  Every single one of my cast members are extraordinary, and I’ve made some real friendships working with such a strong and talented cast.  As far as my character, I’ve really been able to push the boundaries of this role.  I’ve experienced her highs and her lows, and have been able to watch her evolve and grow as a person.

David: If you could trade places with any other character who would it be and why?

Taryn: I honestly don’t want to play anybody else but my character!  She is so multi-dimensional.  Of course I would be thrilled to join any cast if given the opportunity and work alongside some of the other actors I truly admire, but I love working on Orange as Pennsatucky alongside my cast mates.