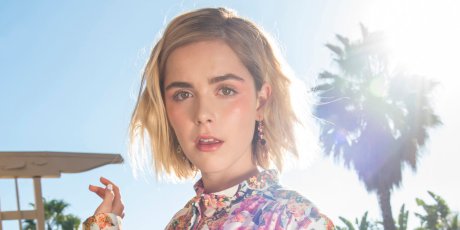 She sure is putting a spell on us with her gorgeousness!

Kiernan Shipka is covering the digital issue of Nylon magazine’s May 2019 issue and is serving all sorts of iconic looks while doing so. The 19-year-old Chilling Adventures of Sabrina star talked with the magazine about playing the lead role of Sabrina Spellman, feeling connected to her character, and Hollywood.

“I feel almost a responsibility to play characters that are strong and multidimensional,” she said about playing Sabrina. They don’t have to be perfect; that’s not the point. The point is that we’re human.” Talking about feeling connected with Sabrina, she said “For some reason, I just felt like I was Sabrina. I just felt like we were made for each other in a lot of ways.”

As for Hollywood and the current roles to Kiernan? “It is a powerful time in a lot of ways,” she said. “The female roles are feeling stronger than ever; feeling powerful. The world feels like it’s listening in a lot of ways that feel new, and like a new era.”

Be sure to check out more of Kiernan’s time with Nylon here! 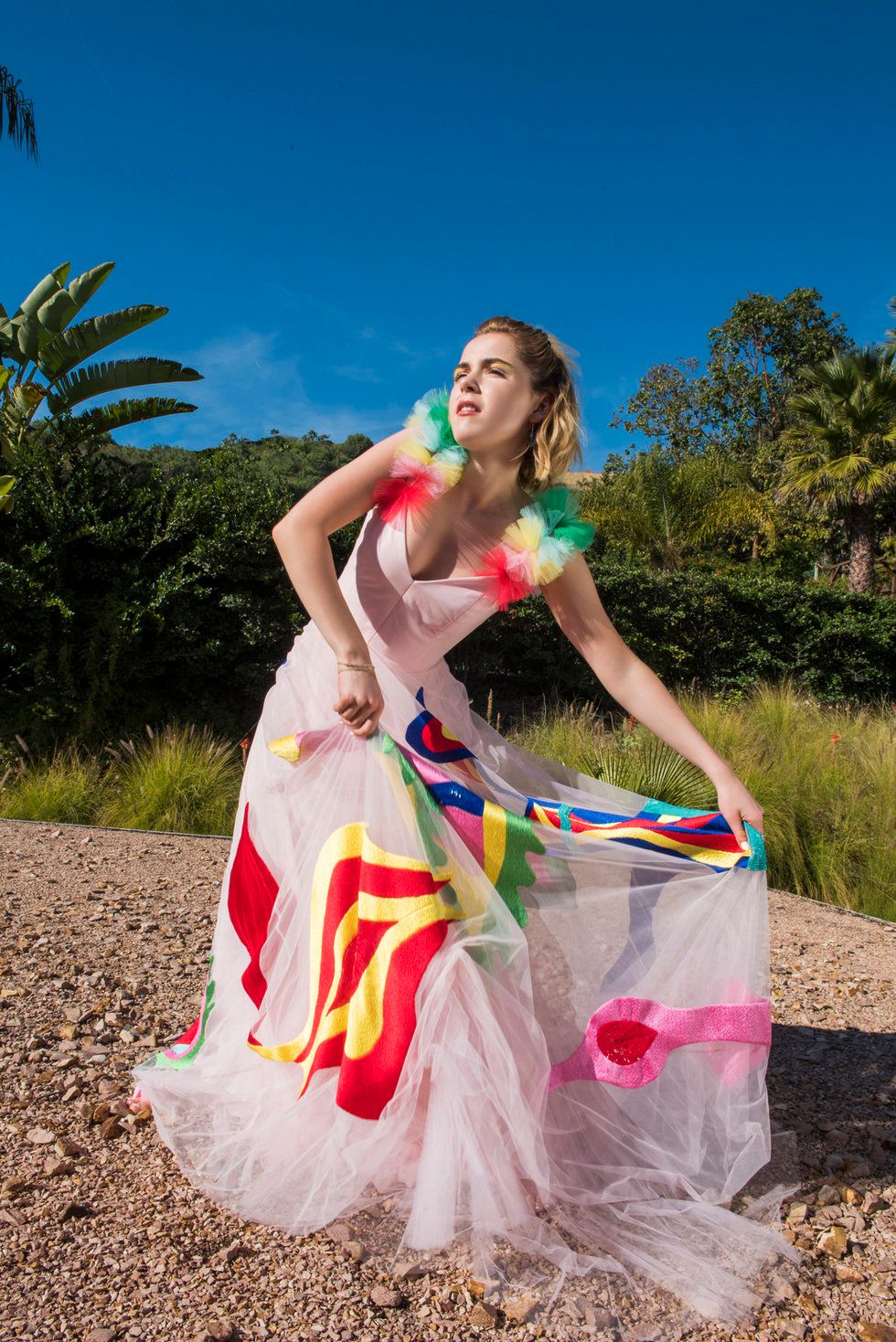 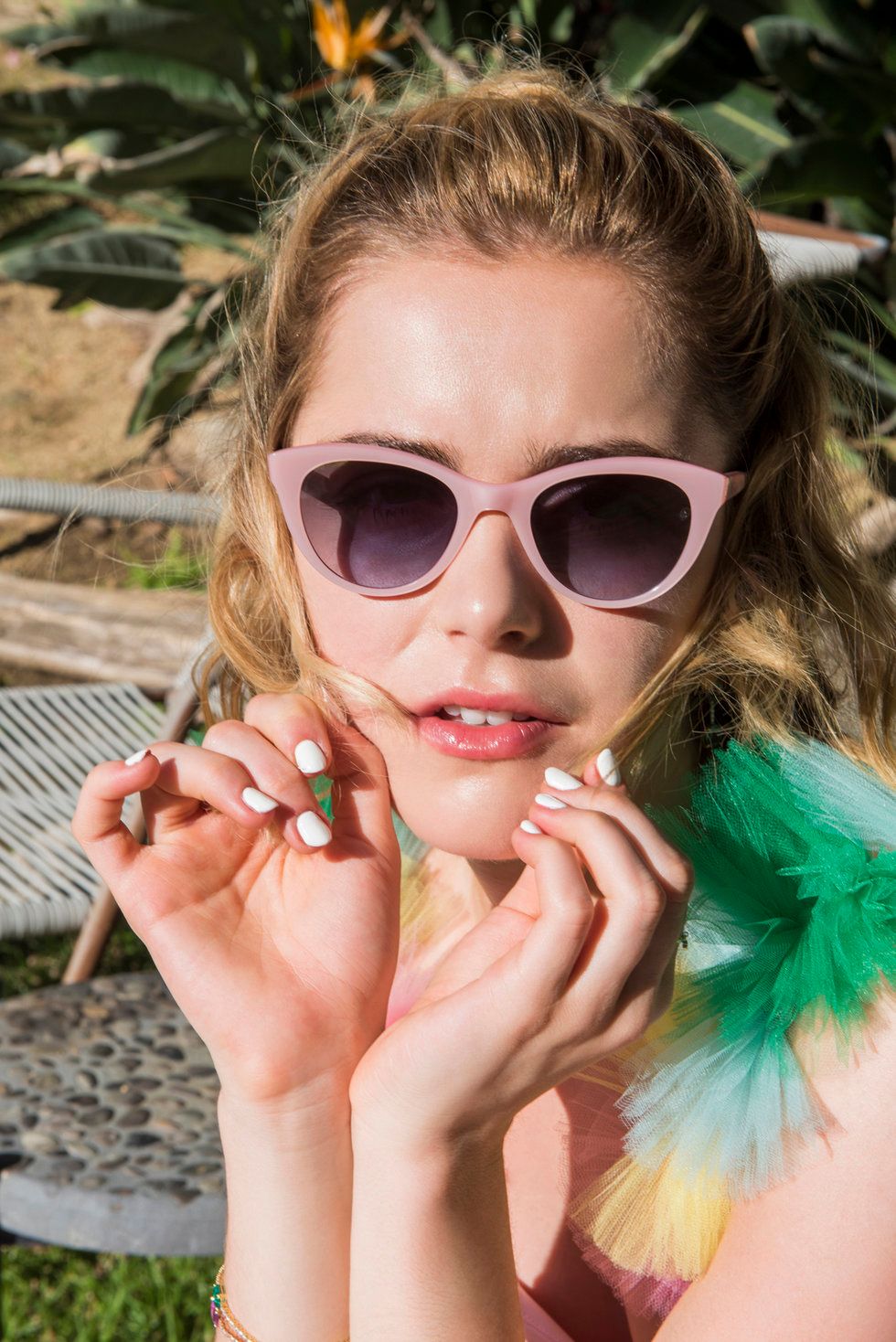 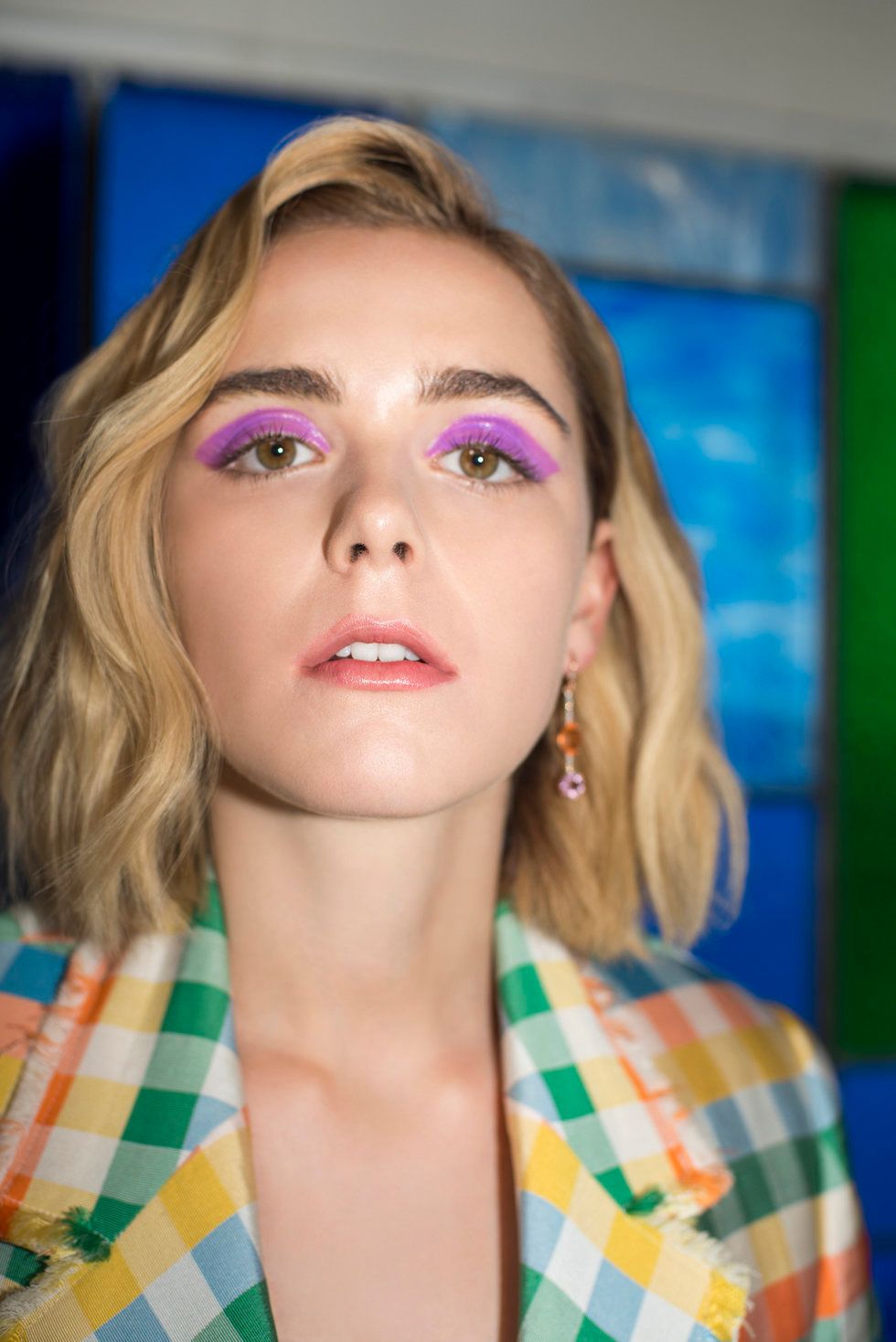 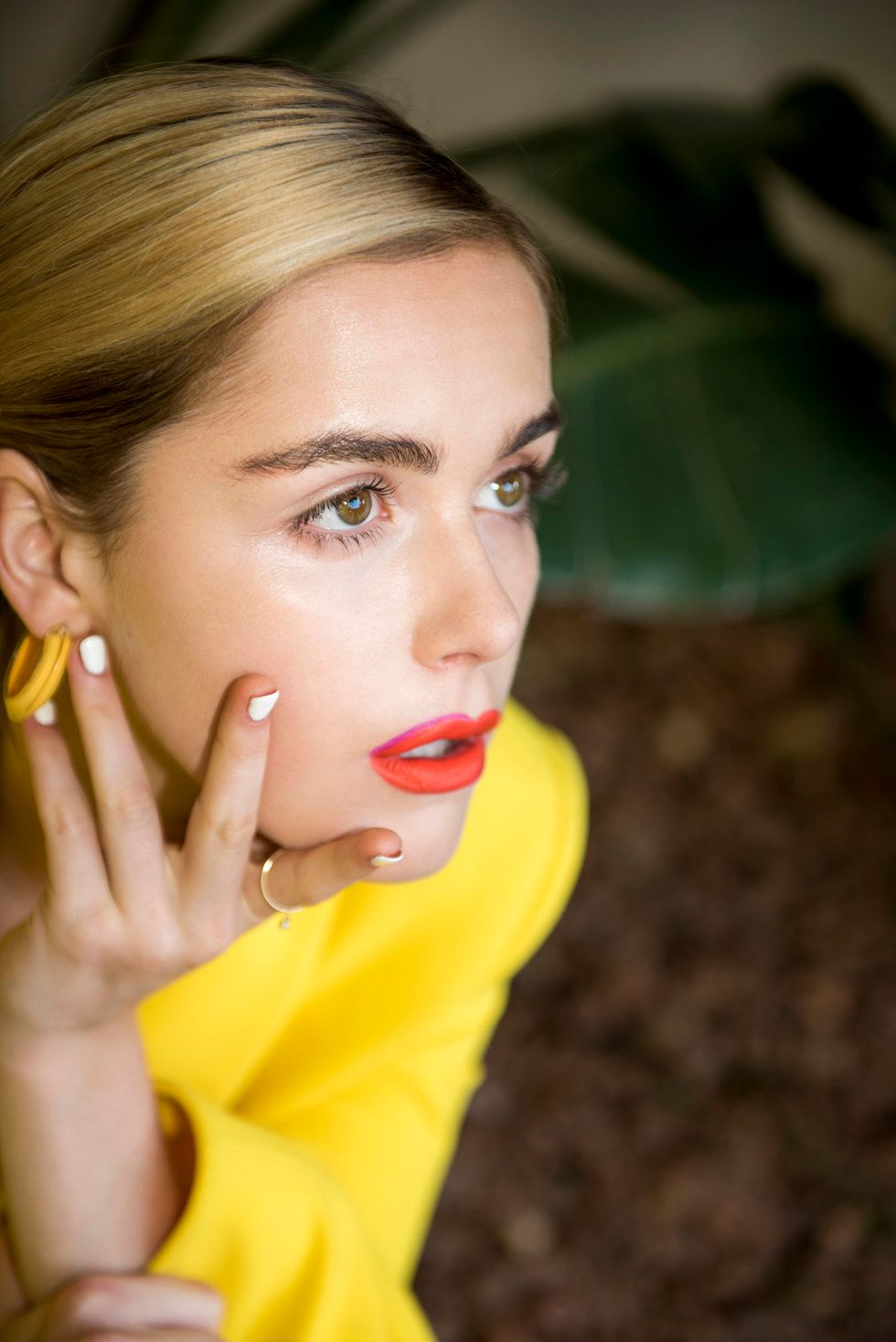 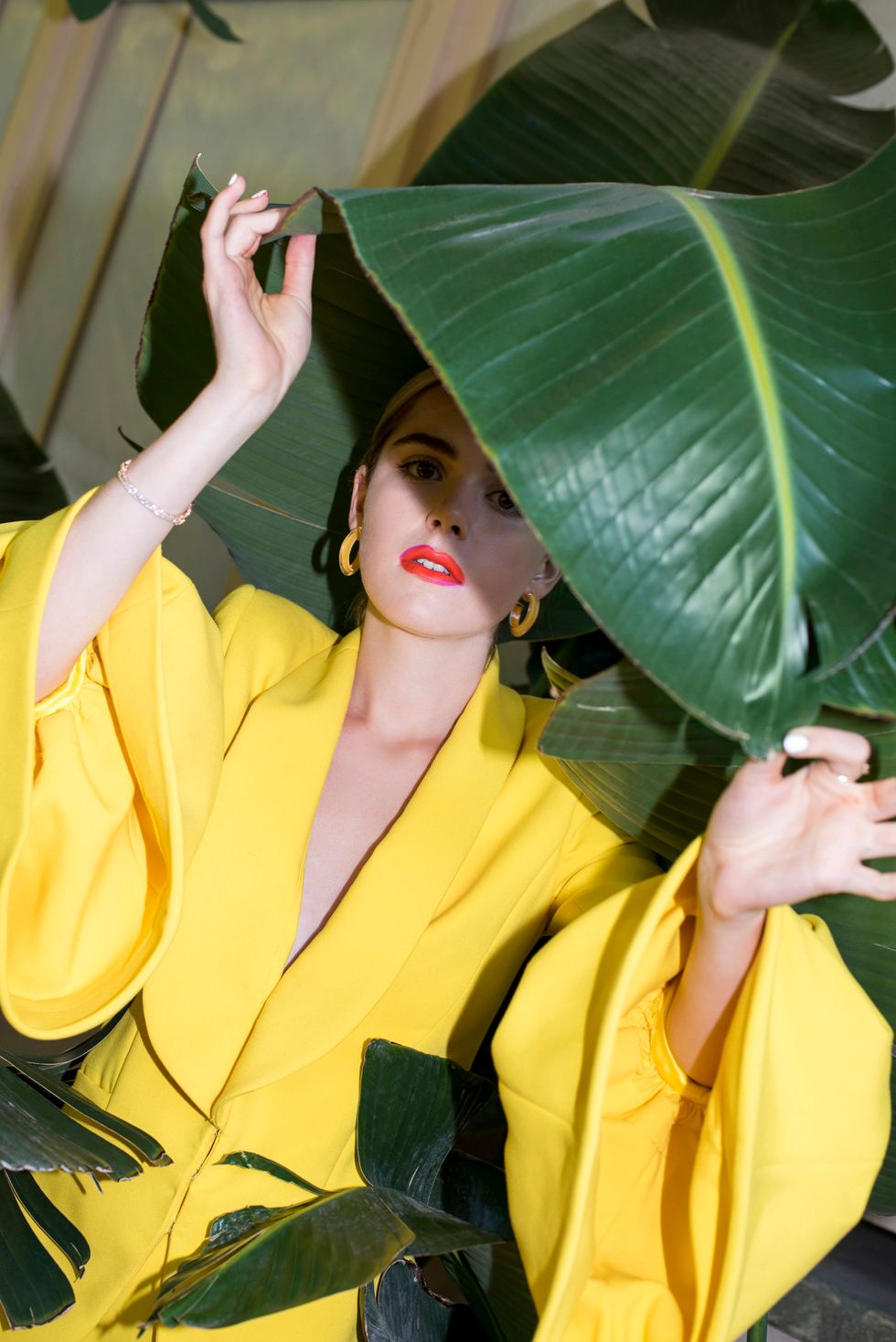 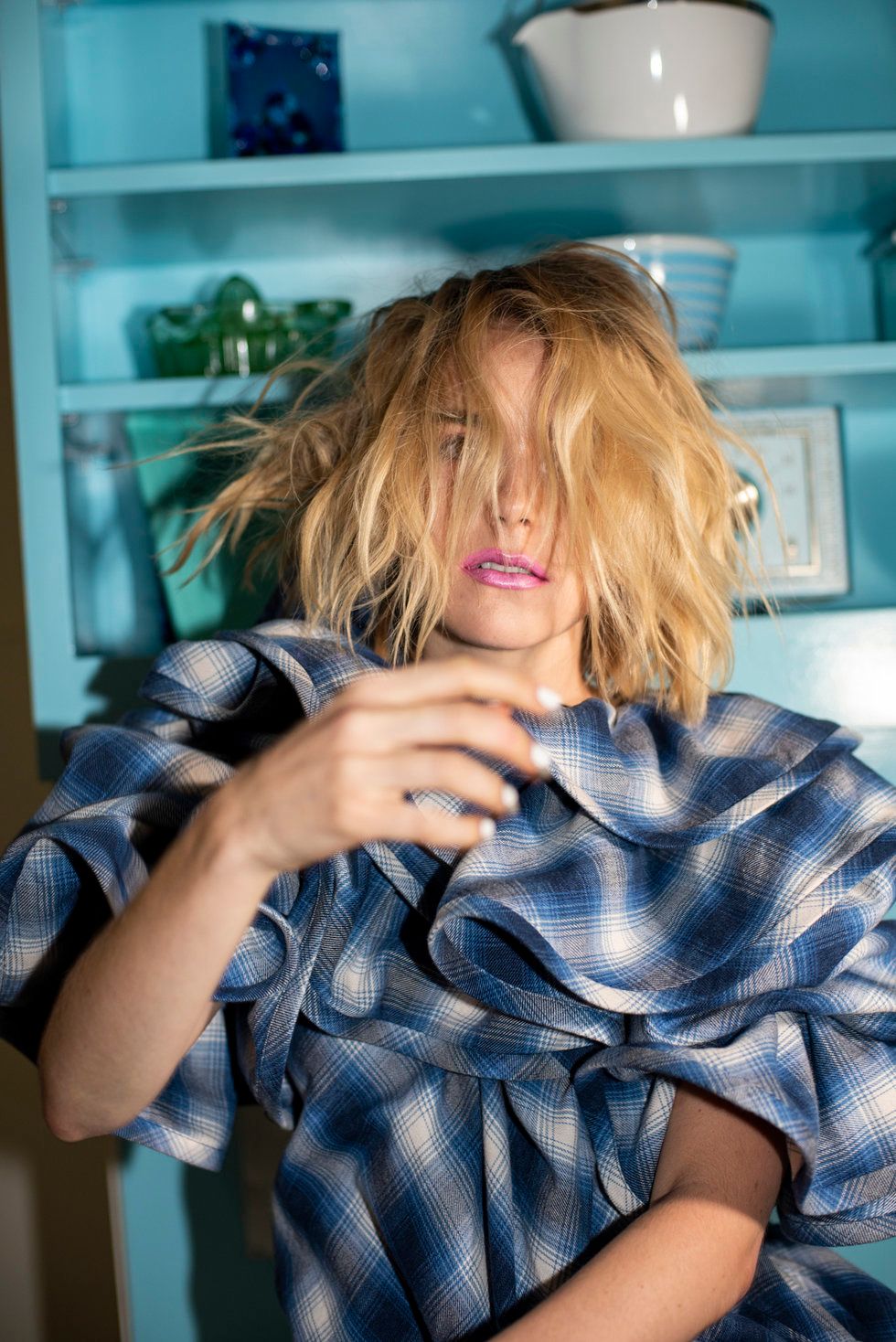