The underrated Queen is back!

Carly Rae Jepsen is gearing up to release her highly anticipated new album and it’s coming a lot sooner than you may know. ‘Dedicated‘ will be here in just two weeks, and will feature a number of pop sounds from the singer.

Following up to Jepsen’s last album in 2015, ‘Emotion,’ the new LP will feature fifteen new tracks and is the first album she’s released in four years… so clearly, the gays are READY for Ms. Jepsen to snap on us.

While the album isn’t out quite yet, Carly has announced a summer tour, which tickets are now available for, in support of the new album; kicking off on June 27th in Anaheim, California. The tour will hit cities such as San Francisco, Boston, Detroit, Cincinnati, Austin, Houston, and San Diego before wrapping up in Los Angeles on August 10th.

Check out the tracklist for Carly’s new album below + pre-order it here! 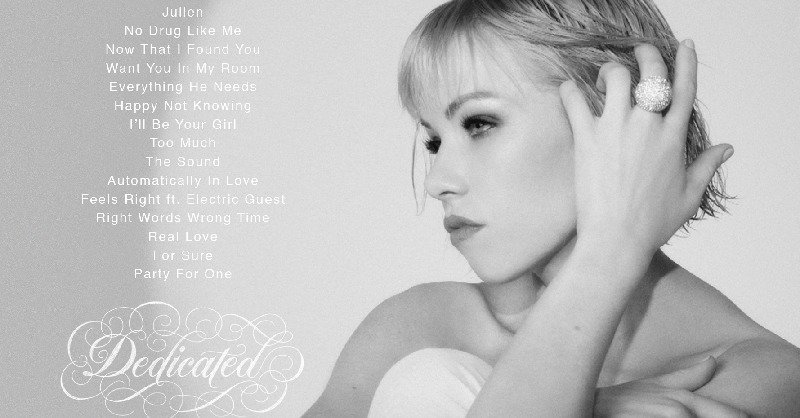