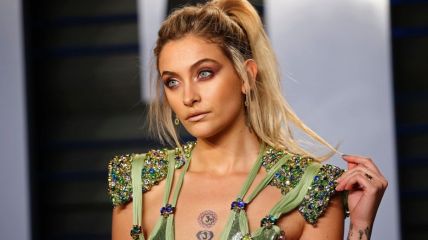 Paris Jackson is ready to make her acting career even bigger!

Paris Jackson is gearing up to work on a brand new project, according to Deadline. The twenty year old will star in an indie-comedic drama along with Kelsey Grammer and Jackson White.

The new film called ‘The Space Between,’ is set during the mid-1990’s LA music scene following the story of Charlie Porter (a wannabe music record exec) and is being directed by Rachel Winter. Filming for the project is already underway in LA and is expected to come out sometime in 2019.

Check out the full report on Paris’s new venture here!