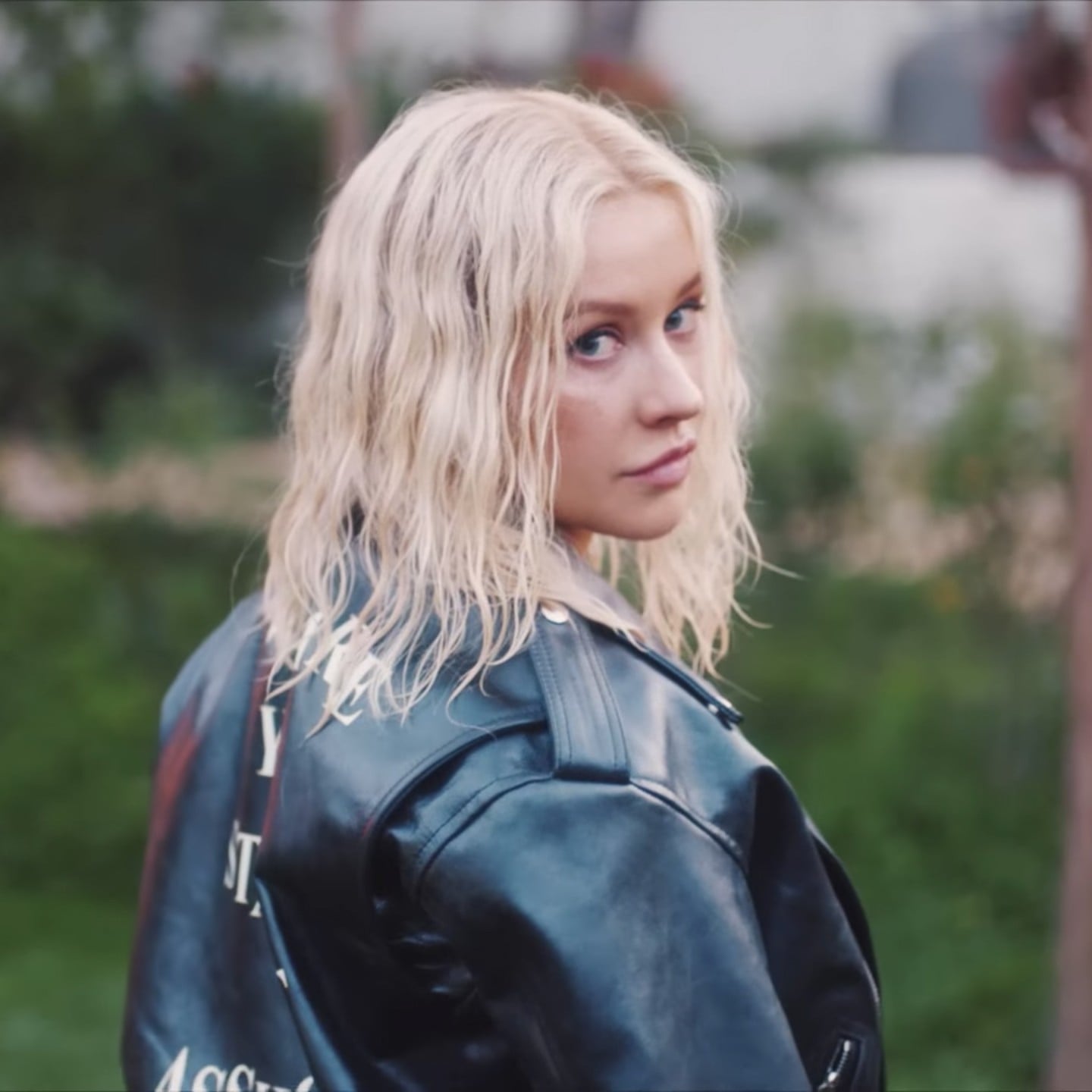 X-Tina is hitting the road this fall!

Christina Aguilera is gearing up for her first tour in nearly a decade! “The Liberation Tour,” will hit 22 theaters across North America starting on September 25th in Hollywood, Florida.  The tour announcement comes just a short time after Christina’s “Liberation” album news.

This is Christina’s first major tour since 2008 and fans couldn’t be more excited or happy to finally see this beautiful woman again! Tickets for the tour go on sale tomorrow at 10AM, via Live Nation + Ticketmaster. Fans who purchase tickets to the singers upcoming tour will also get a copy of her new album.

Check out a full list of tour dates below!