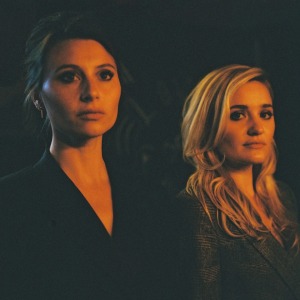 The Sanctuary era isn’t over yet, so get ready…

Aly and AJ just wrapped up their European leg of the summer Sanctuary Tour, but the tour isn’t officially over! The iconic duo will be hitting the road at the end of this year for an exclusive set of shows in Las Vegas and California. Supporting the ladies on the West Coast run will be Armors, who joined them when the tour first started in May.

The seven date tour will kick off November 30th at the House of Blues in Las Vegas and then hit cities in California such as San Francisco, Sacramento, Santa Cruz, and Pomona before the final date (as of now) in Solana Beach on December 8th.

The sisters teased a possibility of some new music, new performances of old songs, and a new set list for the West Coast shows… so this is something you DO NOT want to miss.

Tickets and VIP packages are on sale NOW! Get ticket info and more here. 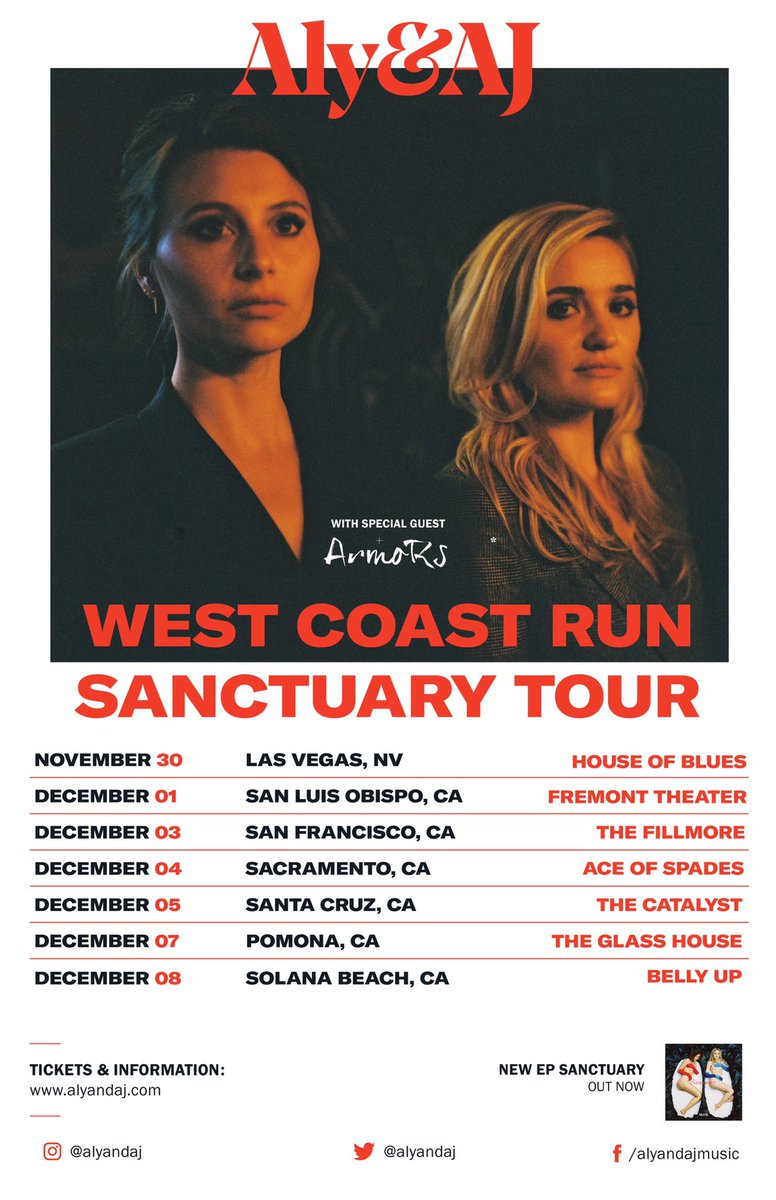