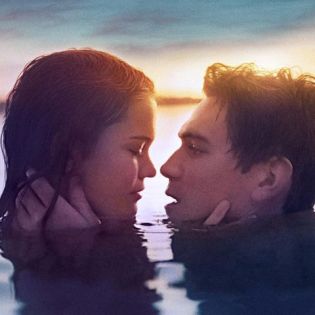 Netflix has unveiled the first official trailer for one of the many new films coming out called, ‘The Last Summer.’ Starring in the new film will be KJ Apa, Maia Mitchell, Tyler Posey, Halston Sage, and Jacob Latimore.

The official plot has been revealed too, and it sure sounds like a tear-jerker! “The Last Summer follows a group of recent high school graduates as they navigate their way through their final summer before taking off for college.”

“As the youths wrestle with love lost and found, form friendships in unexpected circumstances, and take greater control in their relationships with parents, they ultimately decide who they will be and what they will do as they stand on the precipice of adulthood.”

The film with hit the streaming service on May 3rd; check out the trailer below!