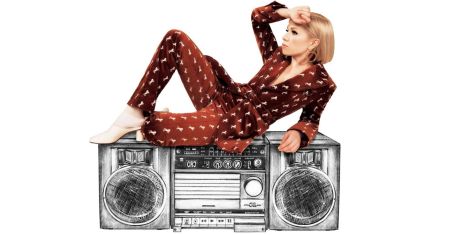 Get ready for you two new favorite Carly Rae songs!

Carly Rae Jepsen is back, and better than ever might I add. The songstress released two new songs, ‘Now That I Found You,’ and ‘No Drug Like Me,’ last Thursday and yes- they’re already on major repeat mode.

Gearing up to release a follow up album to her most recent, ‘E•MO•TION,‘ Carly has kept quite tight-lipped about her next album. While she hasn’t officially announced a date for the upcoming record, she did promise that it’d be out THIS spring.

Talking about the two new songs in a press release, Carly said the below:

“Now That I Found You” is about the high you get when a new love starts to change your life. It’s like the rush, rush, rush is better than any drug. Which leads me to “No Drug Like Me” which is a promise I made to love in general. That when the good stuff lands my way I’ll always try to be vulnerable and brave and show all of myself – – “If you make me feel in love then I’ll blossom for you.”

Check out both songs below!