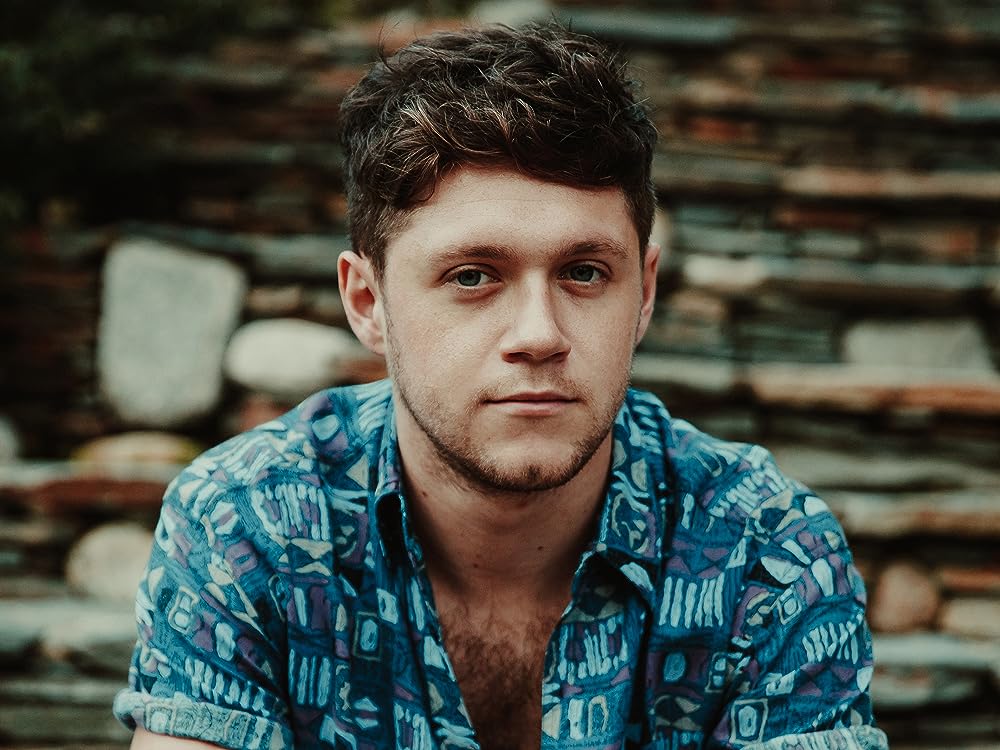 Niall Horan has finally released the official music video for his newest single, ‘On The Loose.’ The video, which dropped yesterday (March 6th), is the fourth single from his debut solo album ‘Flicker.’

The heartthrob is set to embark on a world tour later this year! For info on all things Niall and the upcoming tour, be sure to head here.

Anyone else in a funk? Instagram is a public diary for me and what I love most about it is that you can connect with someone in the matter of a click. I don’t like to post just the good stuff in life, because life isn’t just rainbows and butterflies (I wish it was) 🌈 🦋 I’ve been struggling lately and I’m sure I’m not alone. It seems like a lot of people have been in a funk and I think that’s why I wanted to share this 🤷‍♂️ I have a great therapist, but at the end of the day it comes down to how I feel about myself… what I like, what I don’t, what I wish I looked like; etc.
🚂🚂🚂🚂🚂🚂🚂🚂🚂
Happy birthday to the cherry on top of my ice cream 🍦 The cheese to my pizza 🍕 and the Madonna to my Britney 💅 I love you to the moon and back. You are one of a kind and I don’t know what I’d do if I didn’t have someone like you beside me. You’ve never left and when shit has hit the fan, you’re still there. I appreciate you and love you more talk you know. You are simply the best and I hope you never forget that. Happy birthday my sweet Bree… I love you 💕💕💕
Going through some childhood projects and look who’s always been there 💕
My world, my little girl, my work from home buddy, and my world!! 🐶🥰💕